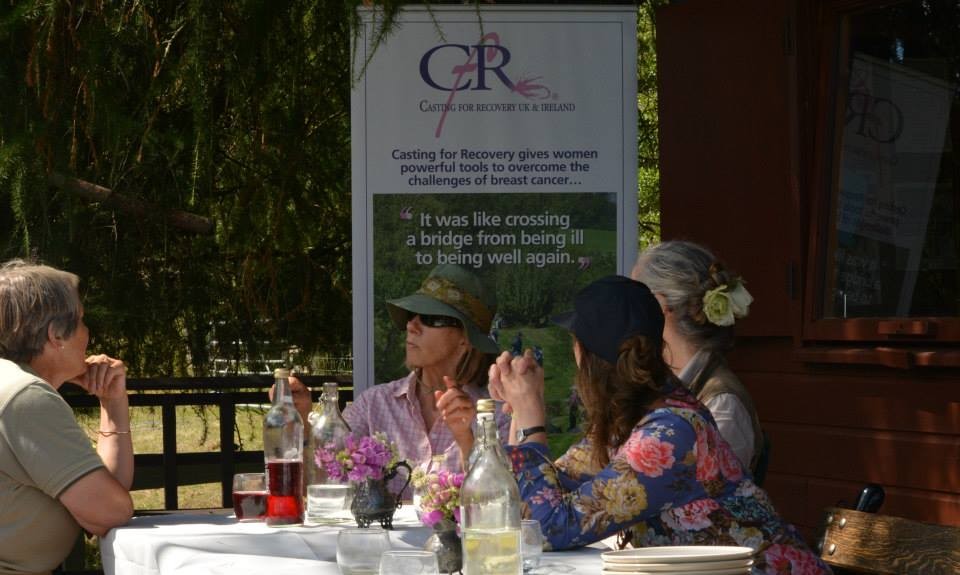 Last year there was an article written by John Merwin, discussing the colour pink and fishing gear marketed for female anglers. I thought you would like to read his article

John Merwin said “I thought pink gear was tasteless and idiotic, insulting to female outdoor types who might want to be taken seriously as hunters or anglers. The only exception would be the use of pink to enhance breast-cancer awareness–certainly a worthy cause–but even at that I wish a different color had been chosen”.

As usual, some agreed with John and some didn’t. Then he had a chat with Rob Southwick, a resource economist and statistician who runs both Angler Survey and Hunter Survey to collect information on the preferences and attitudes of sportsmen and women. It turns out he had surveyed color preferences–including pink–among hunters and fishermen.

Among hunters and target shooters, 62% of males and 60% of females preferred camo patterns over any other color. Black, green, and brown were also popular. Only 15% of women would choose pink (if unrelated to breast-cancer programs).

For fishermen, the most popular color was black (52% of males; 38% of females), with only 16% of women preferring pink.

He finishes with “I really wish major makers of outdoor products would concentrate on making functional gear for women and well-tailored garments in sensible colors that fit well. This would make my wife very happy. She hates pink, too”

I can see Trish smiling at this, though I still love my pink Casting for Recovery rod, but gear needs designed for the women body, shape and physic